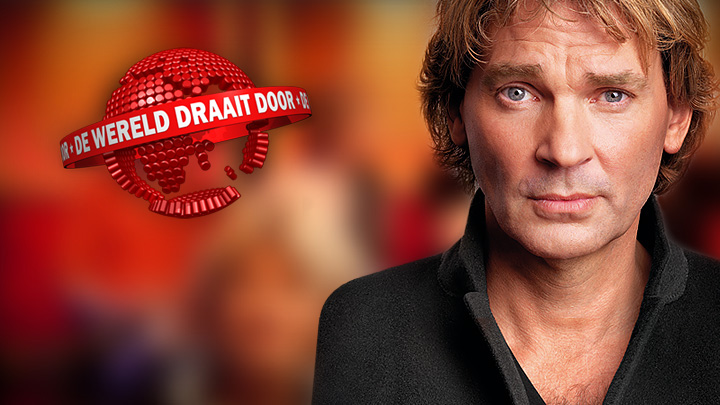 Check out the Dutch talk show ‘De Wereld Draait Door’ tonight at 7 PM on Ned1. A new project we’re working on at the Royal Palace Amsterdam will be discussed. Exciting!!

DWDD: This summer the Royal Palace Amsterdam temporarily opens the Chambers of the Council of War to the public. These Chambers used to house eighteen Civic Guard Paintings of which Rembrandts’ The Night Watch is most famous. After 200 years 7 of the original 11 paintings are placed back in a historical reconstruction. A digital reconstruction of all the 11 paintings can be seen in the exhibit through so called ‘magic windows’. The reunion of these famous paintings can be seen from the 21st of June until the 31st of August. Guests tonight are: the mayor of Amsterdam and chairman of the foundation Royal Palace Amsterdam Eberhard van der Laan and Herman Pleij.